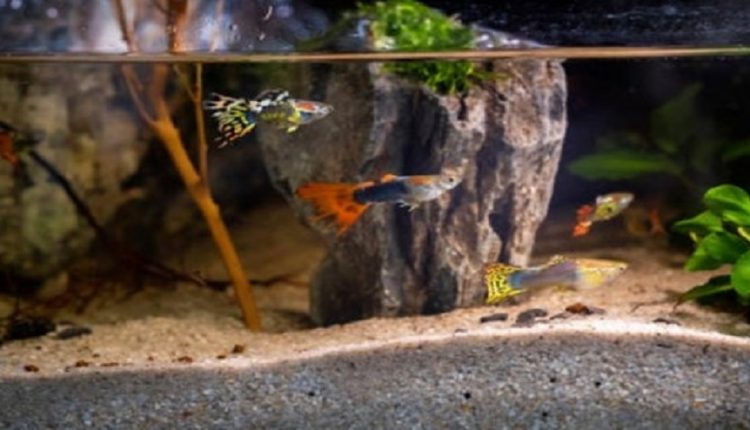 Reproduction is an essential part of the survival of each species to make sure that they do not become extinct. Freshwater fish and saltwater fish are no exception. Like any other animal, most fish also require both females and MaleMale to create a new life. However, some types of fish are asexual and are capable of reproducing without a partner.

Regardless of the variety, there are two traits that almost all the types of fish have in common:

Other than these two, the rest of the traits vary from fish to fish. Some fish like eels are warm-blooded, salmon have gills, sharks give birth to young ones, and many more. These variations are countless, and there are different ways by which fish reproduce and mate. In this article, we will discuss in detail the reproductive anatomy of the fish and the methods by which fish usually breed. 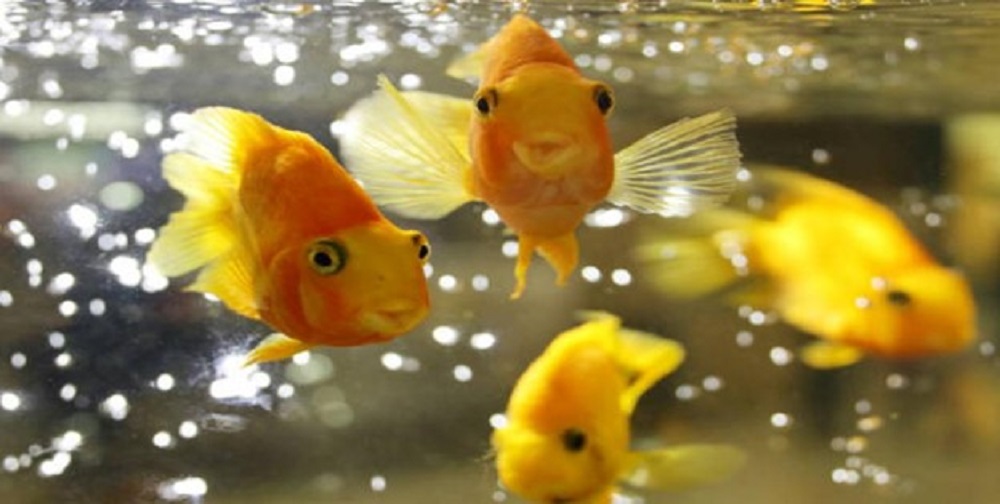 Reproduction, although a specific individual doesn’t need to survive, it is essential for a whole species to not get extinct in the future. The question that arises here is how do fish mate? To understand the entire process of fish reproduction, we need to go through the reproductive anatomy of fish because it is as important as the reproduction itself.

For fish to reproduce, an egg and sperms must combine to give birth to a new life. While there are numerous ways by which fish mate, the most common method is one in which reproductive organs are involved,  the testes and the ovaries. In the majority of fish, sexes are separate, so female fish have ovaries, and males have testes. We will discuss a few species that possess both of these structures (hermaphrodites) later in this blog.

Some fish species also possess secondary sex organs known as genital papilla, which is a small tube at the back of the anus. It helps in the release of sperms.

Classification of Reproductive Strategies in Fish

Three main reproductive Strategies are adapted by fish which classify them into three main types:

This type of fish is pretty similar to insects, birds, and reptiles. The embryo develops outside of the parent’s body but inside the egg. Almost 90 percent of the bony fish have this reproduction strategy.

In this method, female fish must lay eggs that then get fertilized by Male fish. Laying eggs requires much less energy than that needed in growing an embryo inside the body. This is why most fish lay large amounts of eggs at once.

The number of eggs that a female fish can produce and lay during its spawning season is called ‘fecundity.’ This is closely related to the length and weight of a fish.

Fertilization is done in different ways.

The embryo develops inside the parent’s body in different types. Sperms get to release the Male’s fin into a female body, and the Female fish gets pregnant with the Male’s sperm.

In ovoviviparous reproducers, a young one is developed inside an egg inside the parent’s body. But, no nutrition is provided to the young one from its mother’s body. Instead, it uses the egg’s yolk to develop.

Whereas in viviparous reproducers, both the fertilization and the development of the embryo occur inside the mother’s body. However, it receives nourishment from its mother.

Unusual Ways By Which Fish Mate 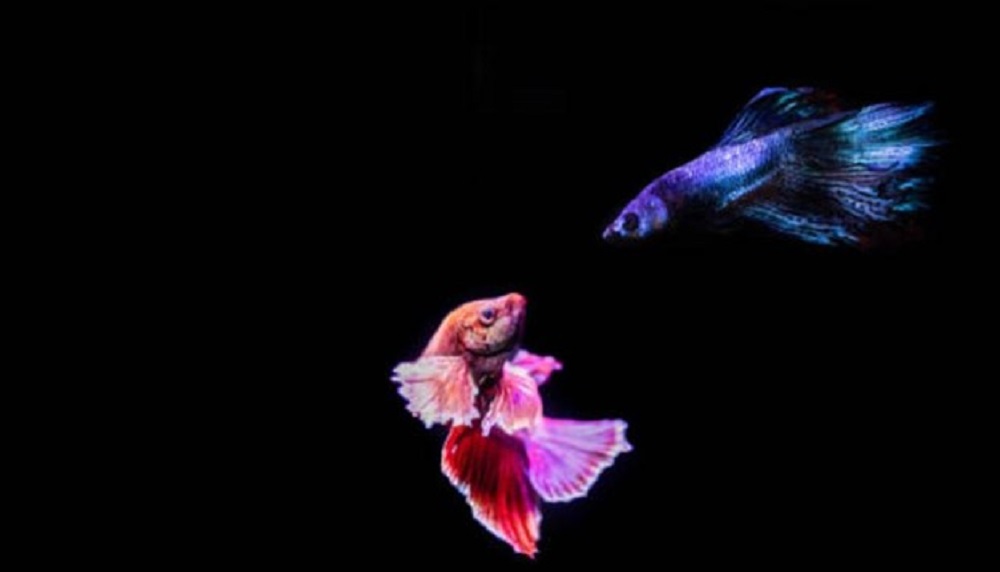 Some of the remarkable ways by which fish mate are described below:

Some types of fish are unisex, which means that they can reproduce by themselves. They, as well as the young ones they give life to, are females. This topic is debatable if we can call it ‘mating’ or not, but this is undoubtedly a way of reproduction, an uncommon one. These females, in some cases, can mate with the Male fish, but even if they breed, sperms are not used in reproduction.

This type of fish possesses both Male and female sex organs. Initially, a fish is born with only gender. At a later age, it switches to another one.

A clownfish is a decent example of a hermaphrodite. A group of clownfish includes one large female and one large MaleMale, while the rest of the group members are petite males. Once a female decides to leave the group, her reproduction partner switches its gender to a female, and the next fish, which is the largest, becomes a new partner.

When does a fish become mature enough to be capable of reproduction?

Reproductive organs are not essential for survival at birth, so they are usually the slowest ones to develop. Different species attain sexual maturity at different ages. This age depends on the species, age, and size of the fish.

How often do fish reproduce and mate?

As mentioned earlier, the reproductive cycle varies from one species to another. Fish reproduce multiple times throughout their life span (Guppies, Clownfish, Guppies, and Swordtails), whereas others reproduce at some specific phases of their lives.

Interestingly, fish can reproduce only once in their lives and die right after the release of their eggs or sperms ( The Pacific Salmon).

How to breed fish in an aquarium? 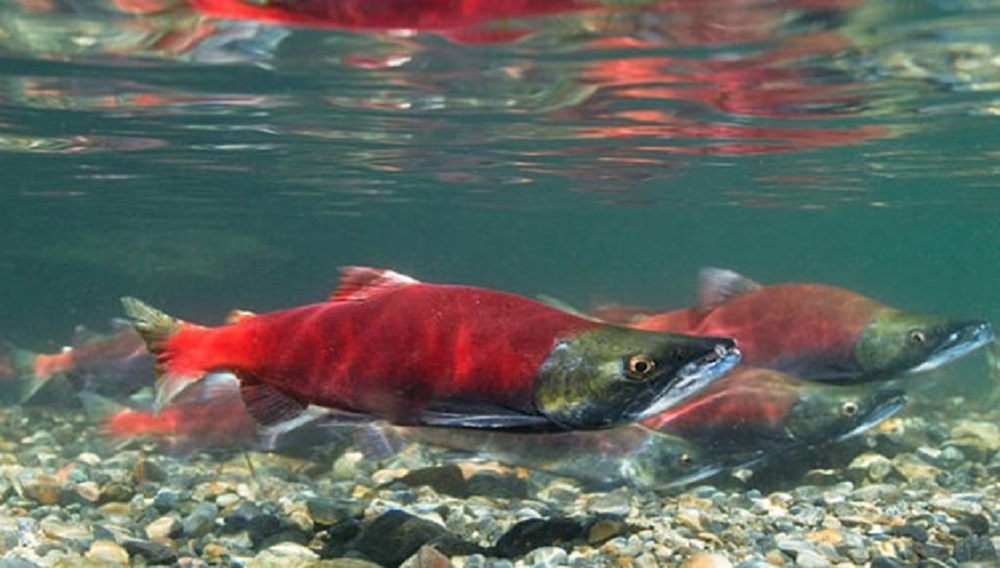 If you want to breed your aquatic pets, we have covered you by coming up with some valuable tips and suggestions.

First and foremost, you need to have at least one Male and one female fish while choosing the parent fish. Moreover, you can research different species to determine which one is best for you. Other than having the correct gender, you need to ensure that the parent’s fish you have chosen is healthy with beautiful colors and markings.

2. Set up the right tank conditions

It is imperative to understand that the breeding environment, tank size, and the conditions you provide play a vital role in the healthy reproduction of fish. These tank conditions vary from one species to another. Some fish species require certain plants and water flow to breed, while some require a separate tank to generate and then raise their fry.

We are now discussing the two most important species that most people like to breed in their aquariums; Goldfish and Bettas.

Different fish types mate and reproduce by various methods. Some species keep it simple and plain as human beings do, while others produce pretty differently. They lay eggs that later get fertilized by Male sperm, and the embryo development starts. There are different species of fish that are excellent breeders, so if you want fish to breed in your aquarium, you can easily place them and increase the aquatic population in your tank, which makes it look even more versatile and full of life.

Did you already know that there are so many ways fish can reproduce? Have you ever experienced breeding fish in your aquarium? If yes, then how has the overall experience been so far. We’d love to hear from your side.

There are several methods for a fish to mate and reproduce.

Some fish keep it quite smooth and simple like human beings, and the Male inseminates the female, who then expands the fish inside her body whilst growing it. These are the perfect ways to mate the fish for development.