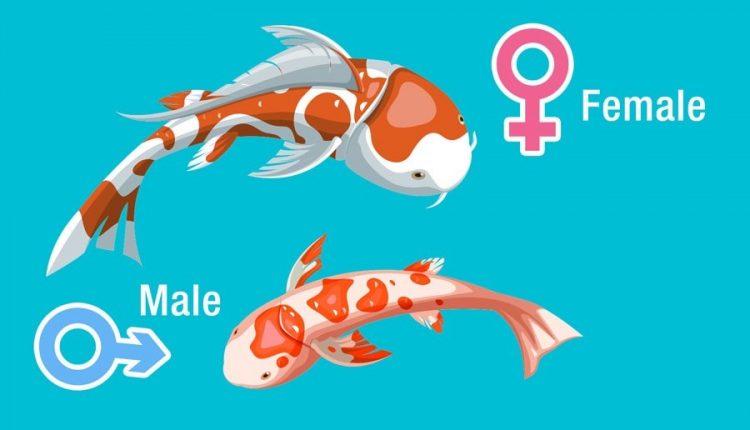 Do you know how to tell the difference between a male and female fish?

It can be tricky, but it’s important to know if you want to keep your aquarium healthy.

In this blog post, we will discuss the differences between male and female fish and teach you how to identify them.

How To Determine Fish Gender

Determining the gender of a young fish can be tricky due to the sex organs developing. The only real way to find out for definite is with a complex DNA test.

That being said, there are a few ways to tell them apart. The most obvious difference is the shape of the fish.

Male fish tend to be more slender and torpedo-shaped, while female fish are typically rounder and have a fuller body.

The final way to distinguish between male and female fish is by their behavior. Male fish are often more aggressive than female fish and will defend their territory against other males.

Female fish are usually less aggressive and will tolerate other females in their tank.

In many species of fish, the females are larger and less colorful than the males.

Female fish also tend to have rounder bodies, whereas male fish may be slimmer and thinner in stature.

The mating season is one of the best ways to determine the sex of the fish. You will be able to spot the difference in behavior where females become slower and less mobile.

Male fish, on the other hand, are usually smaller and but more colorful than their female counterparts.

Another thing to look out for in some male fish is the nuchal hump which is a large, protruding bump just above the eyes. 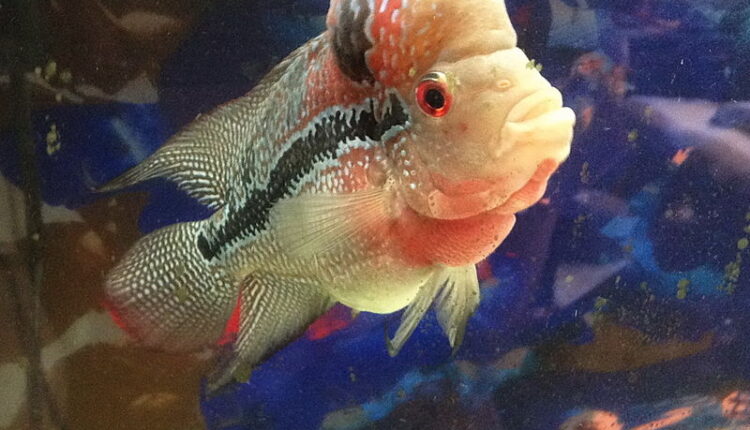 This is common in many species of fish such as tilapia, angelfish, oscar, and discus.

During the mating season, male fish can often be seen chasing after the females in an attempt to mate.

You may even notice the males are aggressive by bumping the female fish when they are carrying eggs. This behavior is an encouragement for the female to release the eggs. 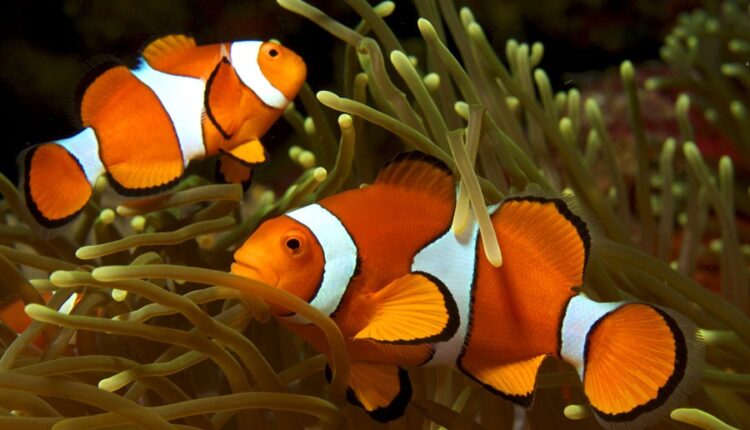 Although almost all species of fish are either male or female, a small percentage of rare species (around 2%) are hermaphrodite of unisex.

A fish that is a hermaphrodite can contain both male and female reproductive organs. They are often born as one sex, but change to the other during their lives.

Hermaphrodite species usually lay eggs and fertilize them internally by spawning with another member of its same biological sex.

This helps maintain optimal genetic diversity among future generations in this type of fish species population.

Hermaphrodite fish generally transition from one sex to another. A great example of this is a very famous looking fish, the Clownfish, or Nemo as it is better known after the Disney Movie.

The following categories are used to to break down the different types of hermaphrodite fish.

Synchronous hermaphrodites are fish that have both male and female reproductive organs. These fish are capable of changing sex, however they can all produce sperm and eggs at the same time.

Synchronous hermaphrodite species typically spawn with another member of its own species in order to fertilize their own eggs internally and reproduce.

Sequential hermaphrodites are fish that possess both male and female reproductive organs, but they cannot produce sperm and eggs simultaneously.

These fish typically change sex once during their lifetime in response to the environment or social cues. Although there are certain species of goby that will switch back and forth between male and female.

Protogynous Hermaphrodites are more common and start their lives as females before eventually switching to male.

They are born with the ability to create eggs, but not sperm. As they grow older, and if they encounter a dominant male fish, they may change into males in order to reproduce.

These are the least common of all hermaphrodite fish who start their lives as males, and switch to a female if the one female of the group dies. One of the neuters will then develop into a male.

What Is A Male Fish Called?

A male fish does not have a specific name, and is just referred to as fish.

What Is A Female Fish Called?

Just like a male fish, a female doesn’t have a specific name, and is just know as a fish.

The Difference Between Male And Female Fish Conclusion

The genitalia of males is also typically located on top of their head at eye level whereas that of females is below the pelvic area.

Hermaphrodite fish can sometimes be difficult to identify because they share characteristics from both sexes such as an egg-shaped body or long narrow ones like those seen in males.

Axolotls Lifespan | How long do axolotls live as pets?