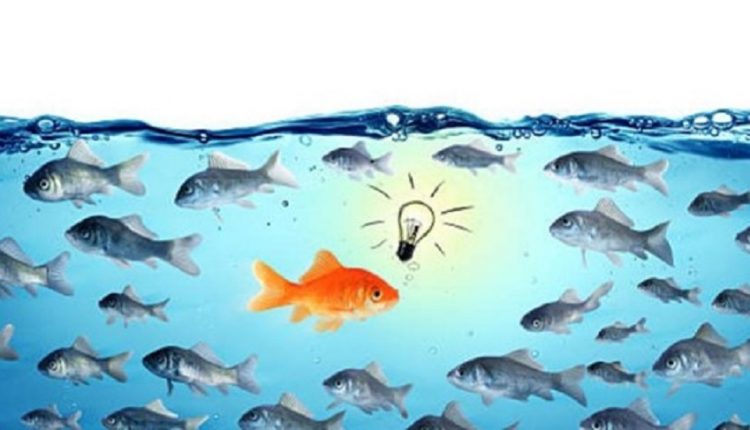 Have you ever wondered why aquatic animals like fish so smart are? Well, in my belief, they are pretty smart because they live in “School”.

Many people believe that fish are somehow less smart than pigs, chickens, and other land animals. They have a vague notion that fish are not as intelligent as any of us and wonder if fish can even feel pain or not? This whole concept is a total myth.

The idea of fish keeping bubbles up images of beautiful aquariums with stunningly coloured fish swimming here and there. A beautiful thought, indeed. But admittedly, many people don’t find it to be that exciting. It has led to a myth that fishkeeping is a boring activity and that pet fish are not as smart and thrilling as the rest of the fluffy and warm-blooded pets. As we have already said, this is not true. Fish are just as thrilling and exciting as any other pet you name. This extensive guide looks at some of the smartest aquarium fish you can keep.

Do Fish Count In The List Of Smart Animals?

What if I ask you to name an intelligent? Perhaps, you are going to name chimpanzees or dolphins. But why not angelfish, Bettas or goldfish?

Many people don’t associate cleverness and smartness with fish. Blame it on the myth that evolution is linear. It means fishes sunk somewhere at the primitive end, and primates group raised near the top. Increasingly, scientists are supporting the full spectrum of fish behaviours in the natural environments, all thanks to advances in technology such as better recording equipment and underwater ROVs.

So, There has been a sudden change in how scientists perceive fish intelligence in the last decade. However,  some scientists still deny that fishes possess basic cognitive skills just like humans and the rest of the animals do. Studies have shown that fish can perceive their environment using complex senses, but they can easily coordinate hunts, remember, learn, and use tools. Not only this, fish are, sometimes, even better at learning skills than toddlers and rats.

What Are The Skills In Which Fish Exhibit Their Smartness?

Every fish shows its intelligence differently. Following are the ways by which fish show their impressive smartness skills.

One of the basic signs of smartness is associative learning. Many fish are good at this skill. For example, pet fish often show time and place learning. They remember the feeding timings of the aquarium so that they can be at the feeding sites. Some studies have revealed that fish are better at this skill than mammals. A common freshwater fish, Galaxias, completes time-learning in 14 days, while rats need 19 days or even more.

That salmon on your plate that you are just ready to cut with your fork may have been a mentor in his life. A young salmon waits for a while in a tank before striking a new food. However, if you keep it in an aquarium with experienced salmons, you will observe that even the young ones have become far bolder than they used to be.

Aquarists believe that this limitation enables young people to learn other crucial knowledge from old fish, such as foraging locations and migration routes. This phenomenon helps in retaining tradition in a fish school.

Cooperation in fish needs some complex brainpower. Fish are capable of progressive alliances, too, thanks to their tiny brains. It works in a way that eel enters into crevices of the reef. It flushes out reef fish in the open water—grouper patrols outside the reef and scars fish into the reef. Either way, fish tend to escape, and they, possibly, swim right in the direction of a gaping mouth, either an eel or a grouper. Interestingly, both eels and groupers catch more prey while hunting in a group than alone.

Fishes are known to be better navigators than toddlers or humans.

After their encounter with an object, many fishes associate that object with the basic geometry of that location. Fishes can also combine salient features of their environment. Suppose a grassy patch next to that object, and this is its geometric information to augment memory. In contrast, human toddlers learn to use such featural cues only when they reach the age of five years.

Gobbies living in rock pools give a classic demonstration of this spatial learning.

Fish, too, use tools. It is a less known fact. For instance, science is involved in the feeding routine of a black-spotted tusk fish. They feed on animals that use hard shells to protect their soft bodies: snails, crustaceans and clams. They clamp a clam in their mouth and start to wham it into the rock. They do so until the hard shell breaks.

So many fish that end up on your plates are undeniably smart creatures.

Smartest Fish For An Aquarium 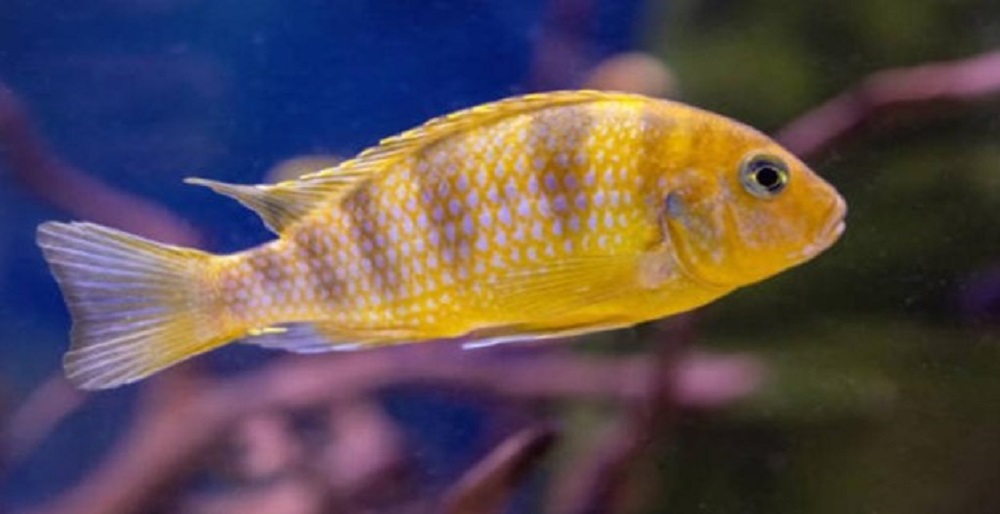 Let’s learn about the smartest fish you can buy for your aquarium.

Goldfish are clumsy, funny, friendly and smart. For example, they can see the same colour spectrum as human beings do, that too in addition to the infrared and ultraviolet light. Despite not hating ears, goldfish are born smart enough to perceive sounds through the vibrations produced in water.

Apart from being one of the most stunning fish, Crown tail Bettas have named themselves among the smartest fish. You will always see these fish playful and happy, even in small aquariums.

If we observe Bettas for a while, we will notice they have a curious nature, and thus, they love to explore the aquarium or any other environment they live in. If you fill your aquarium with plenty of caves, ornaments and plants, you will see that these fish spend most of their time swimming here and there and exploring the areas which fascinate them.

One of our favourite pet fishes, Neon Tetras, is often known as “Jewels of Fishkeeping”. This is so because of all the right reasons. They, indeed, are stunning pets with blue colouration on their bodies and brightly coloured tail, which never misses making them stand out from the rest of the fishes they are living with.

Apart from the stunning looks and dynamic nature, Neon Tetras show some smartness skills to an impressive level. They usually like to protect their territory as they understand the basic need of owning their own private space. Interestingly, they define their regions in the sea environment as they live in schools. On the other hand, in an aquarium environment, defining their regions becomes difficult due to space limitations. Still, they somehow manage to create unique areas even in the tank. They are super protective about these areas and chase any tank mate who tries to wander the personal space of Neon Tetras.

Galaxias are one of the unique fish with impressive smartness skills. They have got excellent skills learning. Galaxias excel in a field which we all know as Associative learning. It involves building intelligent connections. It tells in which areas and when is something happening. It helps these fish determine when and in which areas of fish does feeding occur. Right after determining it, they always tend to be in these positions at the time of feeding so that they can easily eat the food.

Which Fish Is The Most Smartest One?

To be honest about the answer, we cannot frankly name a particular fish to get the crown of being the smartest one. This is because every fish exhibits its impressive smartness entirely differently. For instance, Galaxias are good at associative learning skills compared to the rest of their neighbours they live with.

You need to choose fish based on the type of intelligence you are searching for or think that would be the best match for your aquarium.

Guppy Fish is another aquatic animal with immense intelligence. They are commonly kept as pets due to their small size and easy care level. Their intelligence is displayed in their ability to adapt to a large range of temperatures. They can easily survive in a temperature range between 500F and 800F.

Summing up this super interesting discussion in a conclusion that fish is not only an exceptionally beautiful aquatic creature, but they also possess some impressive smartness qualities. For a long time, it has been believed that fish are not as intelligent as dogs, chickens, pigs, or other land animals. Many people even doubted the pain-feeling sensations of fish. However, recent studies and research denied this misconception and revealed the fact that fish are as smart as any mammal. This is interesting to know that fish are better than a human toddler in some skills. Yes, you heard it right.

We cannot name a specific fish as the smartest one as every fish exhibits intelligence differently from its neighbours. So, the smartest fish depends on the type of intelligence you are looking for or think they would be the most suitable for your aquarium.

How Do Lobsters Communicate? [8 Shocking Ways]