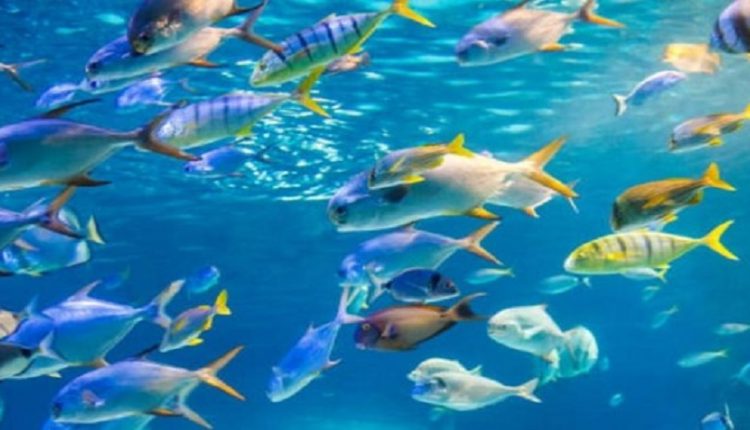 Can a fish also get depressed? If you have ever encountered an excruciatingly sad-looking fish in your aquarium, this question might be floating in your head. Not only you, but this is also a common concern among other fish keepers, whether their Fish are feeling depressed? Are they feeling any stress in the aquarium environment, leading to depression? Fish mental health is a topic that scientists and scientists have not studied much, but there are some answers to your most asked questions, which we have tried to deliver.

Do Fish Also Get Depressed?

For decades, it has been a misconception that Fish do not feel any pain or depression as they lack those nervous system structures responsible for pain sensations in human beings. This myth, however, has been rejected. Thanks to studies and research made by scientists!! Studies have revealed that not only human beings but aquatic animals like Fish also experience some level of stress which can be different signs and symptoms can easily indicate all. We can assume that not only all the animals feel some stress whenever they shift to a new environment. However, scientific evidence for such effects on aquatic animals is minimal. It is important to observe that because we have no idea how they would react if they were stressed out in nature because of a lack of studies and research work done, there could be some unknown factor affecting the way they behave in a certain environment.

There are several reasons why Fish may show signs of depression, but we can usually categorize them into a couple of groups:

Social causes of stress could include sudden changes in the water quality or tank mates, while an environment with poor care levels would cause both mental and physical problems. Environmental stresses that affect aquarium fish behaviour have been documented for decades. Still, there is a lack of knowledge about this potential problem when it comes to the natural habitat of Fish. One hypothesis suggested that because we know so less about them in nature (i.e. how much and what type of territory they need), what factors are involved that influence their moods, etc., our assumptions might not be accurate. Therefore any conclusions drawn from the limited studies on captive aquatic animals would prove incorrect.

What Are the Symptoms of Depression in Fish?

Recently, we have been getting many questions from beginners and expert fish keepers regarding how to figure out if a fish is going through some mental health issues. There are quite a few signs and symptoms that show that your Fish is depressed. If you are a fish keeper, no matter beginner or an expert, keep an eye on the following symptoms. If your pet fish presents any signs, immediately get it checked up.

What Can Be the Possible Causes of the Depression in Fish?

There can be several potential explanations why aquatic animals like Fish get depressed, including being unable to control their environment, having insufficient living areas, being unable to swim as much as they want, or some injury. It is imperative to notice any unusual activity of your Fish to get a better idea of what can be the underlying cause of this behaviour. Sometimes, Fish get depressed because they are either not provided with enough food to eat or have too much to eat, thus being overfed.

A lot of people are still unaware of the fact that the pet fish also get depressed. Studies have shown that Fish living in water tanks and aquariums experience more stress than those living in a natural habitat.

There are several different reasons behind this:

Are There Any Ways To Cure Fish Depression? – 9 Tips

Have you noticed any of the mentioned symptoms in your pet Fish? If yes, you might be worried about their mental and physical health (which you should be). If so is the case, we have got you covered. Following are how you can cure depression or any other mental sickness in your pet fish.

Have you thought about adding more plants or decorative items such as rocks and stones in your aquarium to make it feel like home? This will help reduce any stress that your Fish might feel from being inside an enclosed space all day long.

Another option you should consider is making sure there’s ample room to fish for swimming. This means having at least 50 gallons of water per inch of their body length (about 20 gallons). The bigger, the better.

3. Make sure there are enough hiding places for Fish

Not only a big tank, but you should also make sure that there are enough places for the Fish to hide in, as this is important for their mental health. Imagine how claustrophobic you would feel in a dark and narrow space; the same goes for your cute little Fish. 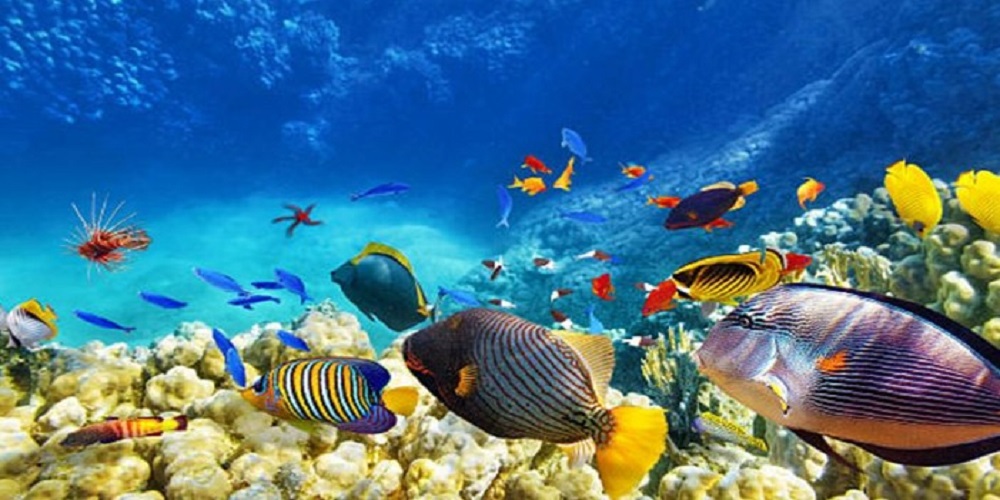 Another way to cure depression in Fish is to keep an eagle eye on the water quality. Do your level best to ensure nitrite and ammonia levels are in check because both of them can contribute to emotional distress whenever you’re doing a regular water change.

A constant brightly lit can also annoy your Fish, especially when it wants to take a break from swimming and go for a nap. Consider reducing the number of lights in their surroundings.

Starving and overfeeding both can cause depression in Fish. So,  make sure that you properly go through the feeding schedule required for your Fish as it may differ from what you have thought it would be.

7. Make Sure sufficient water is Provided to Fish

Make sure that there is always enough water available in the tank so that Fish can easily swim and jump in it as much as they want.

8. Provide some healthy activity to your Fish

Another tip that would help cure stress is to provide some form of stimulus to your pet fish, whether in an environmental change or to provide it with a good friend.

9. Do not intervene without proper monitoring

Remember to never intervene without closely monitoring the behaviour, leading to further depression. As soon as your Fish starts behaving normally again, remove any changes made during the interventions.

Which Fish Are the Most Stressed and Why?

Fish living in captivity are more stressed than farmed. Fish have to live in stressful conditions. This is because they have evolved to cope differently in the wild. Whereas, on farms, fish are forced to live in crowded tanks. They have to endure being handled by humans, unwanted interactions and fights with other people, struggle to get their favourite food and sudden changes in water currents, temperature and depths. Like chickens and pigs, Fish living on intensive farms also have to tolerate a life of suffering.

Researchers suggest that the coping mechanism of Fish against stressful living conditions is not much different than us humans.

I hope that this article has helped you better understand Fish and their minds and physical health issues. For decades, it has been a misconception that Fish do not feel pain or depression. This has led to Fish being treated inhumanely, especially in commercial fishing industries. However, many pieces of research and studies have been made that concluded that humans and aquatic animals like Fish also have pain sensations and can suffer different levels of stress. The factors which can lead to their depression include not having enough space to live and swim freely, excessively high pollution because of chemicals like nitrates and nitrites and being either starved or overfed. When depressed, fish show signs and symptoms like less engagement in different activities, not being actively interactive with the neighbours around them, and acting very lethargic.