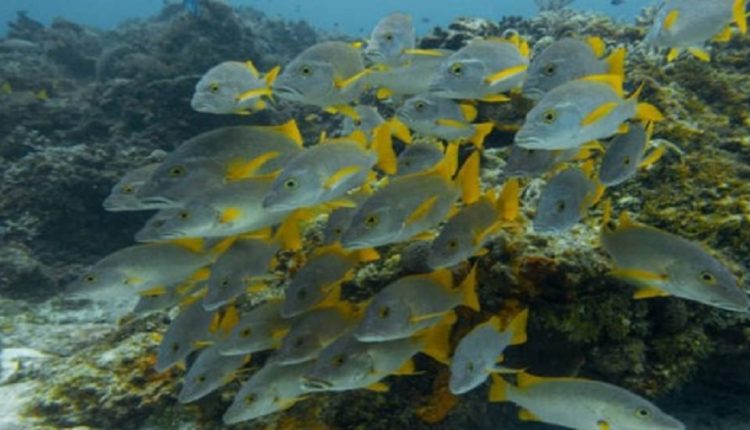 All of the animals breathe. How they do so, however, varies.

If you are reading this blog, you are probably a human. This means that you are breathing by inhaling oxygen, which your body needs to perform its normal functions, and exhalation of Carbon Dioxide as waste gas. Air flows through your mouth and nose and then into your lungs, where the inhaled oxygen gets transported through the blood and to the rest of your body parts. (Side note: Have you started breathing a bit more heavily as you read this? Or is it just me?).

For us to breathe, we need air. But have you ever thought, how do animals, especially those underwater, breathe? A very interesting yet important point to ponder upon. So, how do fish breathe? If you are looking for the answer, we have covered you by coming up with all the answers you might be looking for.

How Do Fish Breathe?

It is normal human behaviour that we always look for similarities and resemblances. If we do so in the case of fish, we see many similarities. For example, just like humans, fish also need to respire by taking oxygen in and expelling carbon dioxide to survive.

But do they also use lungs, just like us? No. They do not use their lungs for breathing. Instead, they possess gills which are help fish breath. Gills are branching organs located on the sides of fish and possess various small blood vessels called capillaries.

Whenever a fish opens its mouth, water from the surrounding runs over its gills, and blood running in the capillaries immediately picks up the oxygen dissolved in the water. Then the blood moves in the whole body to supply oxygen to the rest of the body parts, just like in human beings. All bony fish possess a bony plate-like structure called an operculum, which helps them protect the gills by opening and closing.

An interesting fact is that fish are not the only aquatic animals which use gills for breathing. Crustaceans and Mollusks also possess gills that function the same way by pulling oxygen out of the water when it runs over the gills. Some animals have their gills displayed outside of the body: the name “nudibranch” (commonly called sea slugs). This name comes from Latin and Greek words which mean “naked gills.” Nudibranchs usually have feathery, brightly-coloured gills that can be seen on their backs.

How Do Gills Work? 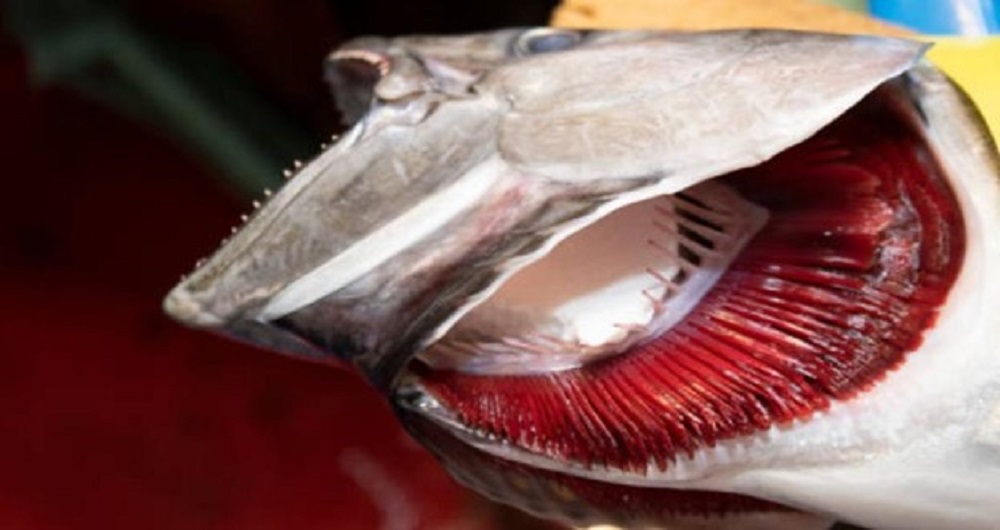 The difference in anatomy and physiology between gills and lungs is why humans cannot breathe underwater. Gills are much more efficient in pulling oxygen from water than lungs. According to the American Museum of Natural History, almost 75% of the oxygen running through a fish’s gills gets extracted by its respiratory system.

Fish also use comparatively less energy to breathe than mammals as humans do. Thus, they require less concentration of oxygen than human mammals. But, they need at least a little amount of oxygen, though. This means that water with low oxygen concentrations is just as fatal for fish as low oxygen in the air can be for human beings. Hypoxic and anoxic zones sometimes referred to as dead zones, are levels of the sea where oxygen is so insufficient that fish cannot thrive, according to NOAA.

Is It Hard for the Animals To Breathe Underwater?

Undoubtedly, breathing underwater is hard work to do. The air we intake while breathing contains an O2 concentration of 200,000 parts per million. On the other hand, water has only 4 to 8 parts per million. This shows that fish need to run a lot of water over their gills to absorb the amount of oxygen necessary for their survival. The gills of fish have good efficiency in extracting the oxygen the fish requires.

Although dead zones mostly occur naturally, they can be somehow created due to human activities. When high-nutrient-rich pollution content, such as farm runoff, enters the seawater, it causes algal blooms. These algal blooms then die and decompose, leading to the creation of low-oxygen zones. In 2019, runoff deposition caused massive hypoxic zones in the Gulf of Mexico.

You have just learned that breathing in water is undoubtedly a challenging activity to do. The question arises is that when breathing underwater is so difficult, then why don’t fish breathe in the air as humans do?

The answer to this frequently asked question is that gills need constant surrounding with water to maintain their normal design and prevent their delicate and thin tissues from collapsing and damaging. Just like we drown underwater, fish drown in the air. If their gills get exposed to free air for too long, their soft tissues can collapse, causing the fish to be damaged, which leads to suffocation. Their bodies are designed so that only underwater breathing suits them and fulfils their requirements. As we are for life on land, they are for life underwater.

Is There Any Fish That Can Breathe In Air?

Have you ever heard of the fish that can breathe in the air? Yes, there is one called Labyrinth fish. This fish is named so because of the lungs-like organs that it possesses. These Labyrinth organs help these fish species, including Gourami, Betta and Paradise Fish, breath.

According to Encyclopaedia Britannica, they have gills, which help them absorb oxygen dissolved in water.

Body Structures and Their Functions

Given table elaborates on the relevant function of different body structures in fish. 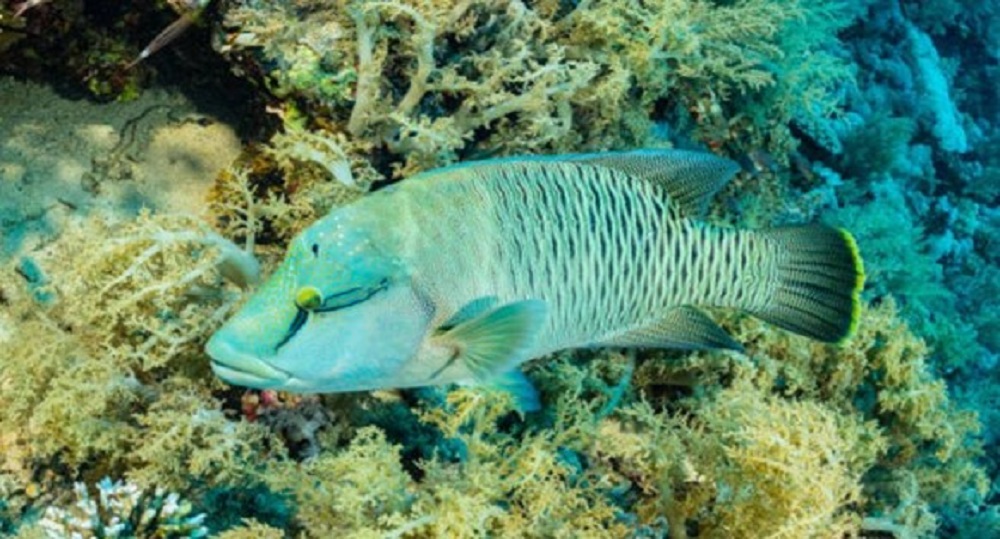 Here are some amazing facts about fish that will not fail to amaze you:

They sum up the entire article to conclude that fish, undoubtedly, is a unique and beautiful creation of nature. In wildlife or an aquarium, fish add up to the beauty and charm of their habitat in the environment. They never fail to attract attention. As unique as themselves, the breathing mechanism of fish is also amazingly unique. They do not have lungs. Instead, they possess special structures called gills which help them in breathing. Whenever a fish opens its mouth, water from the surrounding runs over its gills, and blood running in the capillaries immediately picks up the oxygen dissolved in the water. This absorbed oxygen is then supplied to the rest of the body parts when blood travels in the vessels.

This article also covers how difficult it can be for aquatic animals to breathe underwater as oxygen concentration can be affected by different means, suffocating living organisms. But, their bodies are designed so that fish cannot survive without water. However, a unique type of fish called Labyrinth possesses lungs to help them breathe in air.